get started
vote for the sherry riano team for the 2023 maggy awards. see this post for more information! 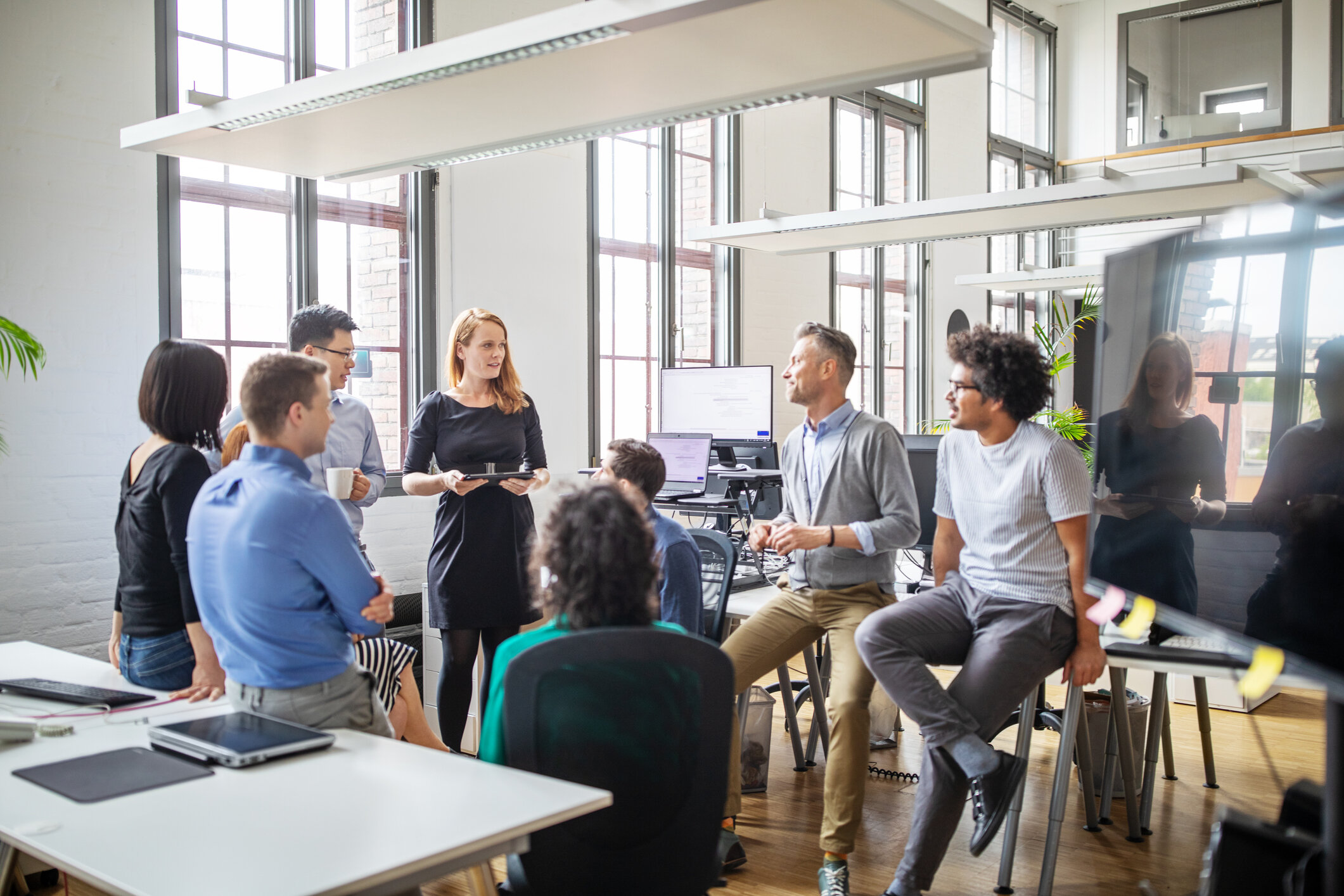 THIS EXPANDED ORGANIZATIONAL STRUCTURE BUILDS ON THE CORE ELEMENTS OF THE COMPANY’S SUCCESS, WHILE ALSO RECOGNIZING SYNERGIES AND INTERNAL OPPORTUNITIES.

FAIRFAX, Va. – First Heritage Mortgage, LLC (FHM) is excited to announce an expanded leadership team, strengthening its organizational structure. These new executive positions will support the company’s tremendous growth and ensure FHM is prepared to build on this success.

In 2020, FHM originated $3.73 billion in mortgage loan closings, representing a 102% year-over-year increase. As the company expands into lending in more states and continues to open additional branches, it became necessary to develop a larger executive team to support the continued growth plan.

Alex Wish has transitioned from the previous role of President to Chief Executive Officer. As CEO, Wish will focus on strengthening FHM brand recognition and supporting branch offices. Wish has lead the company as the President for over 20 years, and his vision and emphasis on culture will continue to be the focal points of his success in this new role.

“In order to sustain and continue the growth we have achieved, we needed to build a solid foundation of support at all levels of the company,” Wish said. “These new positions and promotions will create an organizational structure that allows us to scale our business exponentially while also maintaining the friendly and inviting culture we love about First Heritage Mortgage.”

Banks Gatchel was announced earlier in April as the successor for the President role. Gatchel brings with him a wealth of mortgage experience and familiarity with the FHM operation, having worked in the industry for nearly three decades. He will support growth into new markets and in realizing operational efficiencies.

Phil Denfeld, previously EVP of Corporate Operations, assumed the role of Chief Operating Officer. Denfeld has worked at FHM for 20 years. In his most recent role, he evolved the company’s technology solutions and fostered partnerships with home builders. Denfeld will continue to develop these initiatives while carrying out more broad operational responsibilities in his new position.

In the role of EVP of Production, Jerry Berry leads our talented, client-driven, and industry-leading team of Loan Officers. Berry was hired at FHM over 20 years ago as one of the first Loan Officers at the company. His role leading the production team is a natural reflection of his expertise and success in supporting the exponential growth in loan origination that FHM has achieved.

Bringing with her 30 years of real estate and residential mortgage lending experience, Connie Marzin has been promoted to EVP of Operations. Marzin’s responsibilities will include supporting the growth of the department by both ensuring her team members have the tools they need to succeed and by implementing innovative processes to deliver outstanding client service.

A new position of EVP of Business & Cultural Development has been filled by Bud Wilkinson. Wilkinson joined FHM four years ago, charged with leading the company’s recruitment efforts. In his elevated role, he will support the company’s record growth by ensuring the tenets of this success remain: the collaborative, people-first culture that has guided FHM throughout its 25-year history.

Noel Rodriguez-Pak is now the SVP of Finance. He has 20 years of operations management experience. His role encompasses oversight of FHM’s corporate finances, ensuring corporate financial actions are working towards the company’s mission and goals.

Denise Draper has been promoted to VP of Human Resources and Corporate Operations. This new leadership role represents a major shift in employee relations within the organization. All HR functions, including payroll, are now managed by an in-house team, a further reflection of the tremendous growth both in loan origination and in workforce at the company.

In the role of VP of Marketing is Erica Goodwin, who built FHM’s in-house marketing team from the ground up after joining the company in 2016. Goodwin leads her team to deliver all marketing, communications, and advertising initiatives across the organization. A key objective of her new role is to scale the team’s services to support a quickly growing geographical footprint of branches.

This executive leadership team, with a wealth of industry experience and the willingness to pursue creative and
innovative solutions, positions FHM to continue to excel and achieve growth targets.

Founded in 1996, First Heritage Mortgage, LLC (FHM) is a leading correspondent lender and one of the largest privately-owned mortgage companies in the Mid-Atlantic, originating more than $3.73 billion in mortgage loans in 2020. The company is headquartered in Fairfax, Virginia, with 16 branch locations across Virginia, Maryland, North Carolina, South Carolina, Georgia, and California, and a lending footprint that includes 13 states plus the District of Columbia. As a correspondent lender, FHM controls every aspect of the mortgage process from start to finish in a local branch, allowing the company to provide deeply personalized mortgage solutions to its clients and business partners. Learn more at https://fhmtg.com.

Get in touch with us today!
book a callApply for a loan
Join our newsletter
We’ll send you a nice letter once per week. No spam.
Thank you! Your submission has been received!
Oops! Something went wrong while submitting the form. Our team of Mortgage Matchmakers  are licensed to lend in NC, SC, TN, VA, FL, and AL. We believe securing a mortgage should be the easiest part of buying a home and each member of our team is dedicated to ensuring every client we serve are informed and understand all of their options, making their entire experience as smooth as possible!